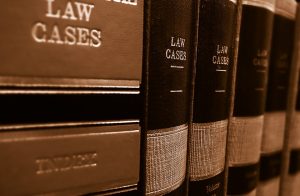 In most states of the United States, the age of majority comes at age 18 and Florida is no exception. Nevertheless, there are both restrictions that apply to those who have reached the age of eighteen, as well as exceptions to the rules for those younger.

The right of minors to sue: